1986: Avercon was established in 1986 by Robert Van den Bunder and operated in “Automation, Packaging & Building” (Automatisatie, Verpakking en Constructie). At the time the company built mainly packaging machines for packaging in corrugated cardboard and was associated with producer Bowater, later called SCA Packaging, currently DS Smith.
1992: Development and implementation of the first side-loaders for A-boxes and wrap-around machines.
1994: First machine was built fully equipped with servo motors. Gradually Avercon`s expertise grew internationally, though maintaining the focus on prototype construction and customer-specific machines.
2001: New owner at Avercon: Pierre Vanderbeke. Avercon`s expertise grew further from “simple” machines, such as tray erectors and packaging in A-boxes, to more “complex” machines that completes production lines, such as (part of) assembling, including packaging, palletising, wrap around machines. Avercon became a worldwide professional in innovative machines in several markets such as laminate and vinyl flooring, metal parts, batteries, oil bottles, printing sheets, telephone parts, shoes, cheese, milk products, chocolate, biscuits, bread… small and large products.
2009: Integration of robots Fanuc, ABB and Kuka. Avercon has a leader position of manufacturing sustainable machines with its own true experts in the field of engineering, automation, motion and robotics
2011: First machine for the e-commerce market.
2017: Product development of the revolutionary X7 together with Packsize: first machine to give e-commerce companies the ability to reliably package and ship right-sized single-item orders.

Avercon focuses on machine solutions in which we can achieve proper added value for you. With smart automation we aim for the win win situation for you. Based on our knowledge and expertise, we know perfectly well which optimisation processes are smart strategically and what is feasible technically. We can therefore link new innovative ideas to proven concepts and best practices to arrive at high-performance total solutions. 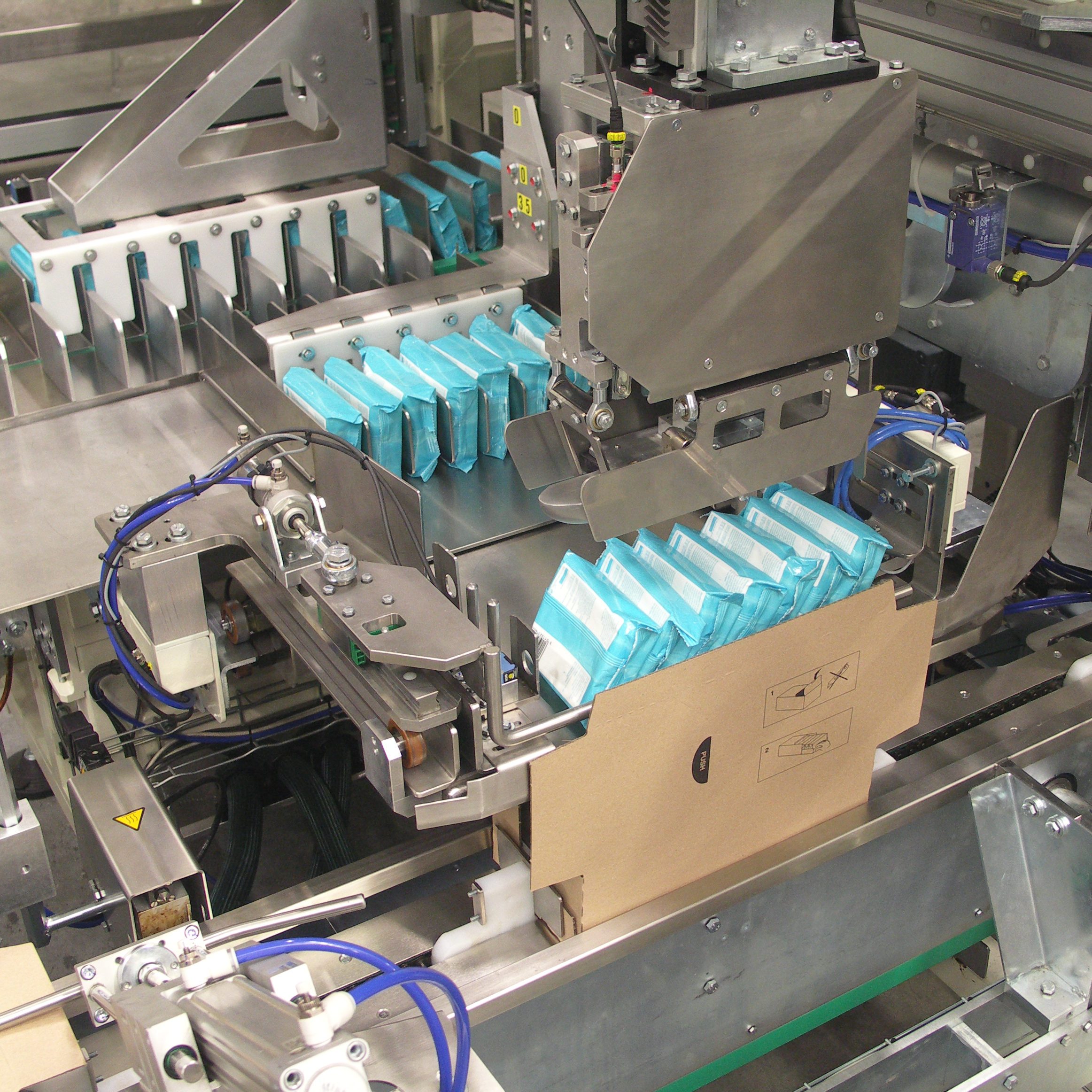 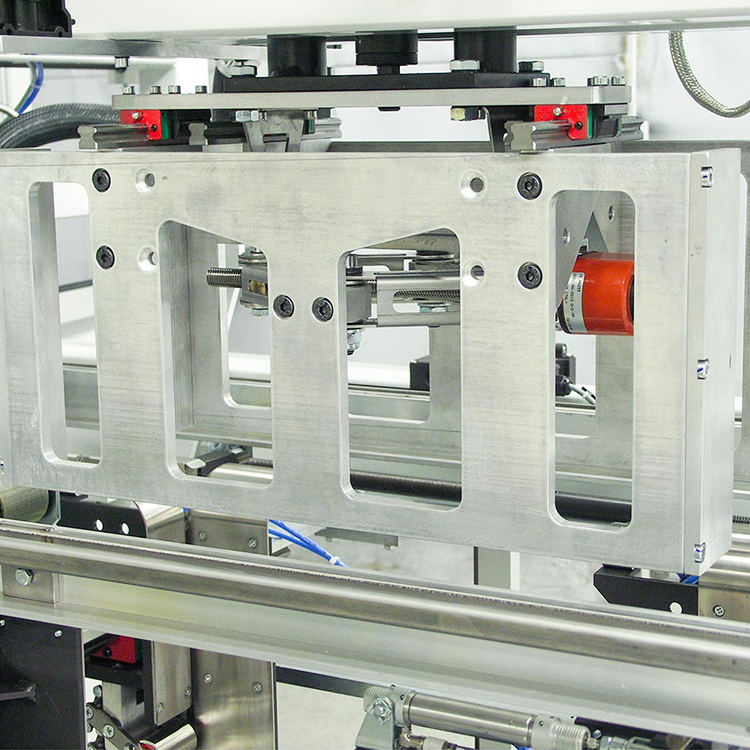 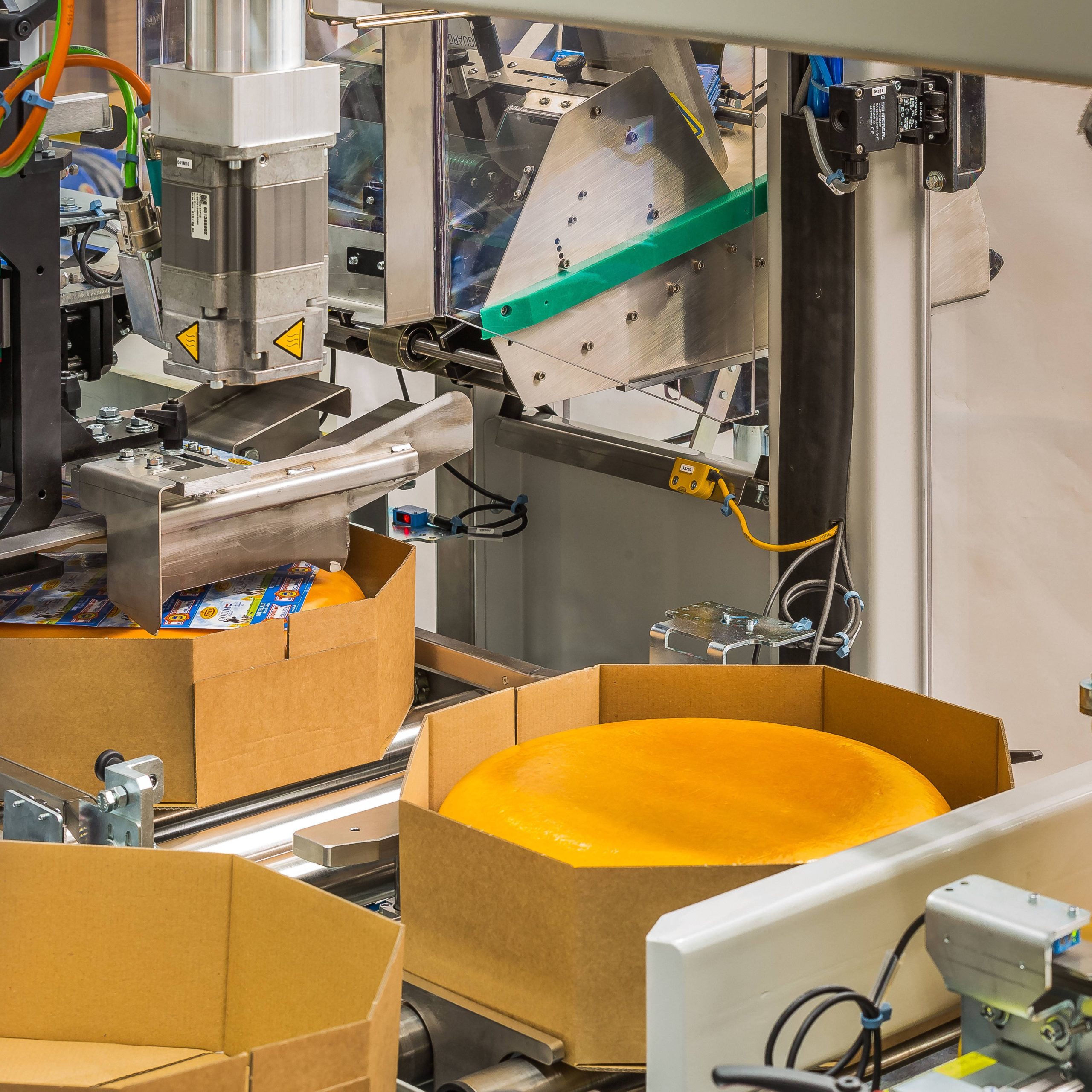 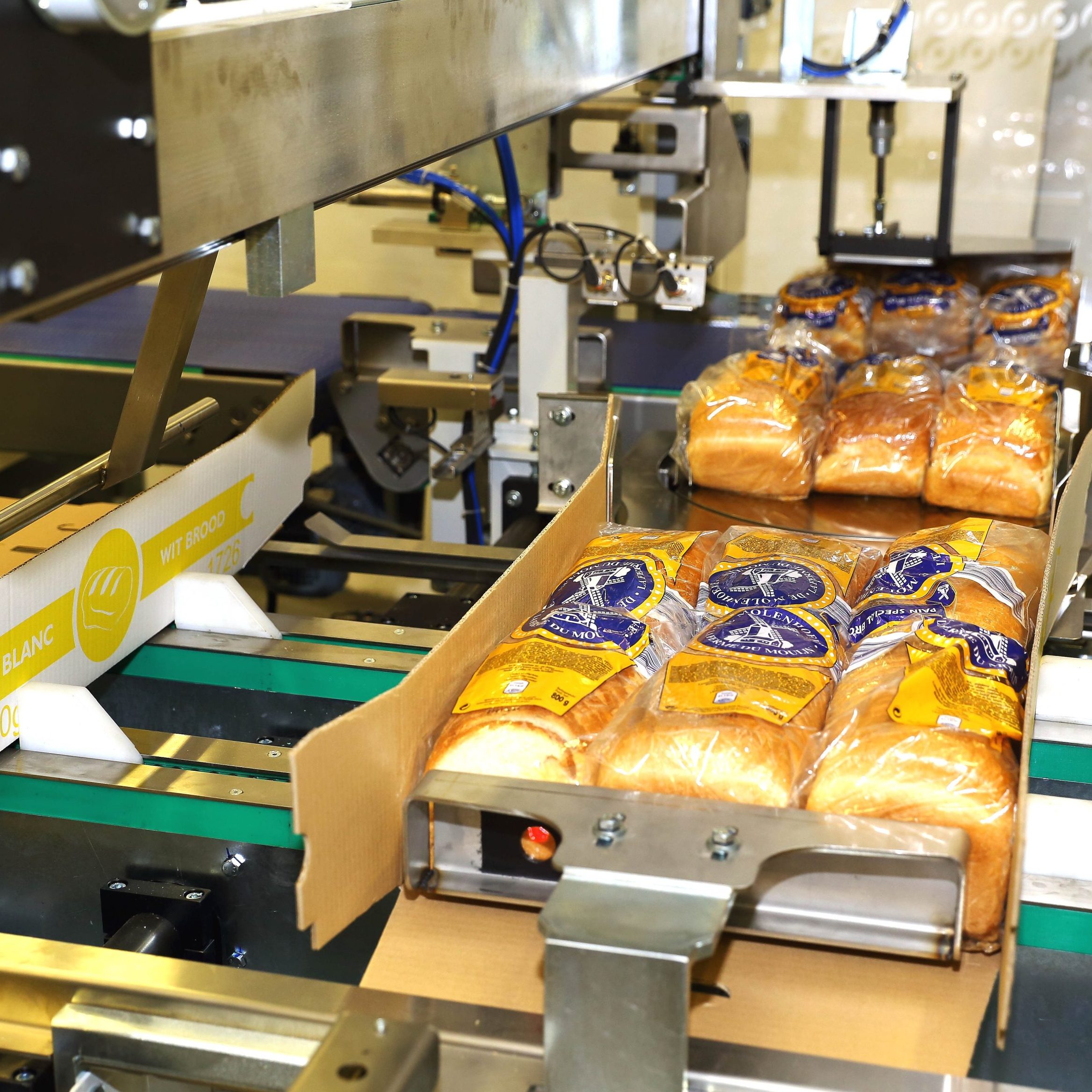 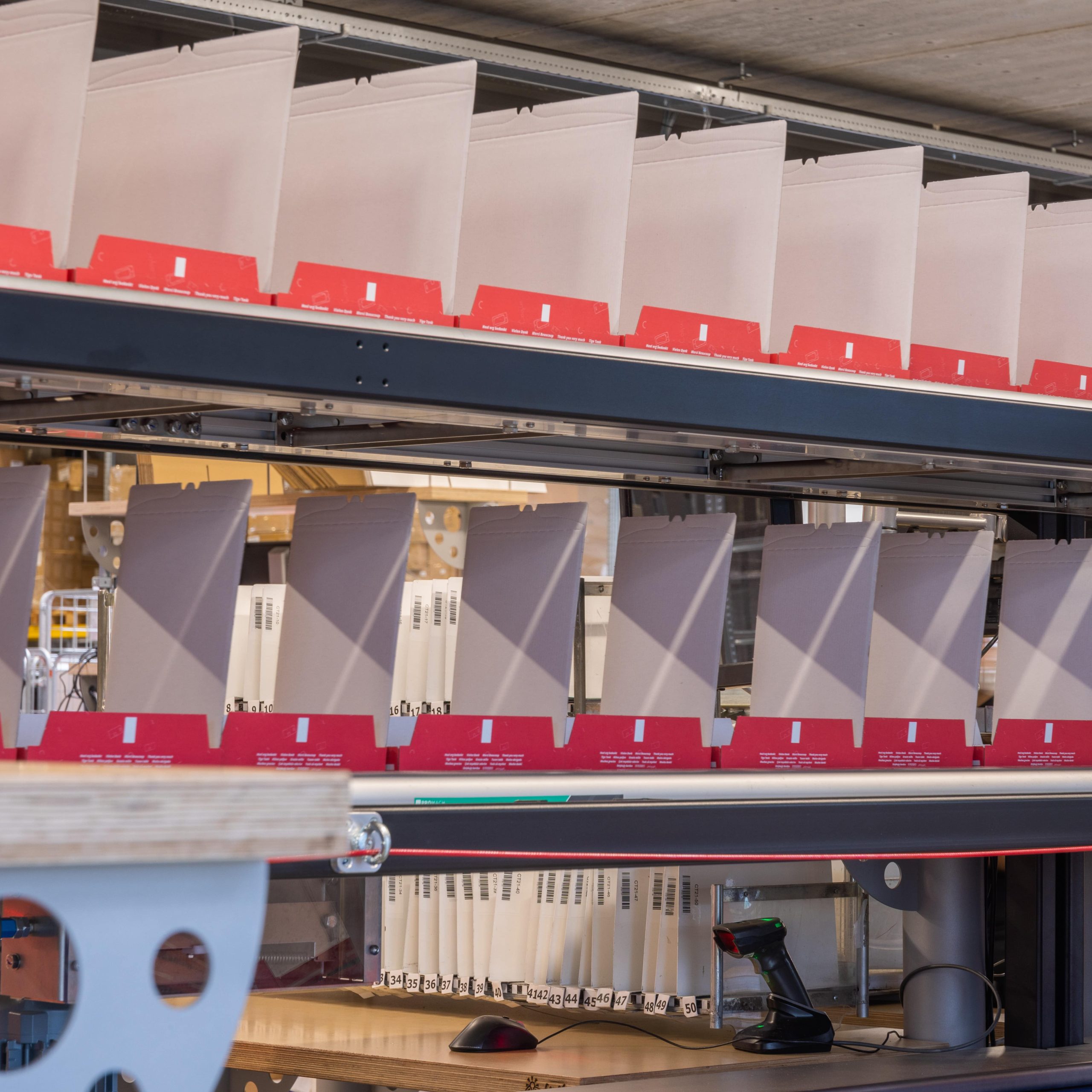 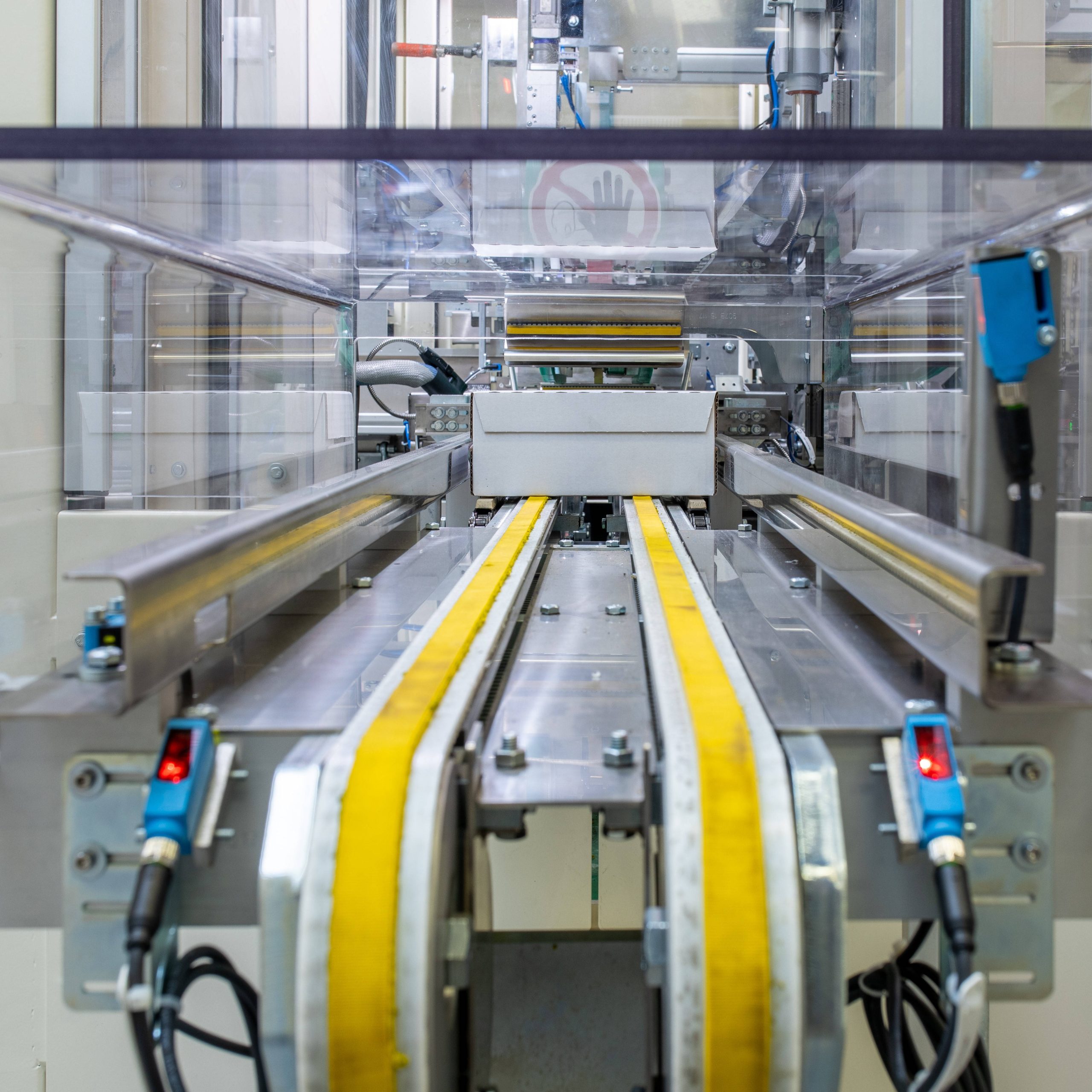 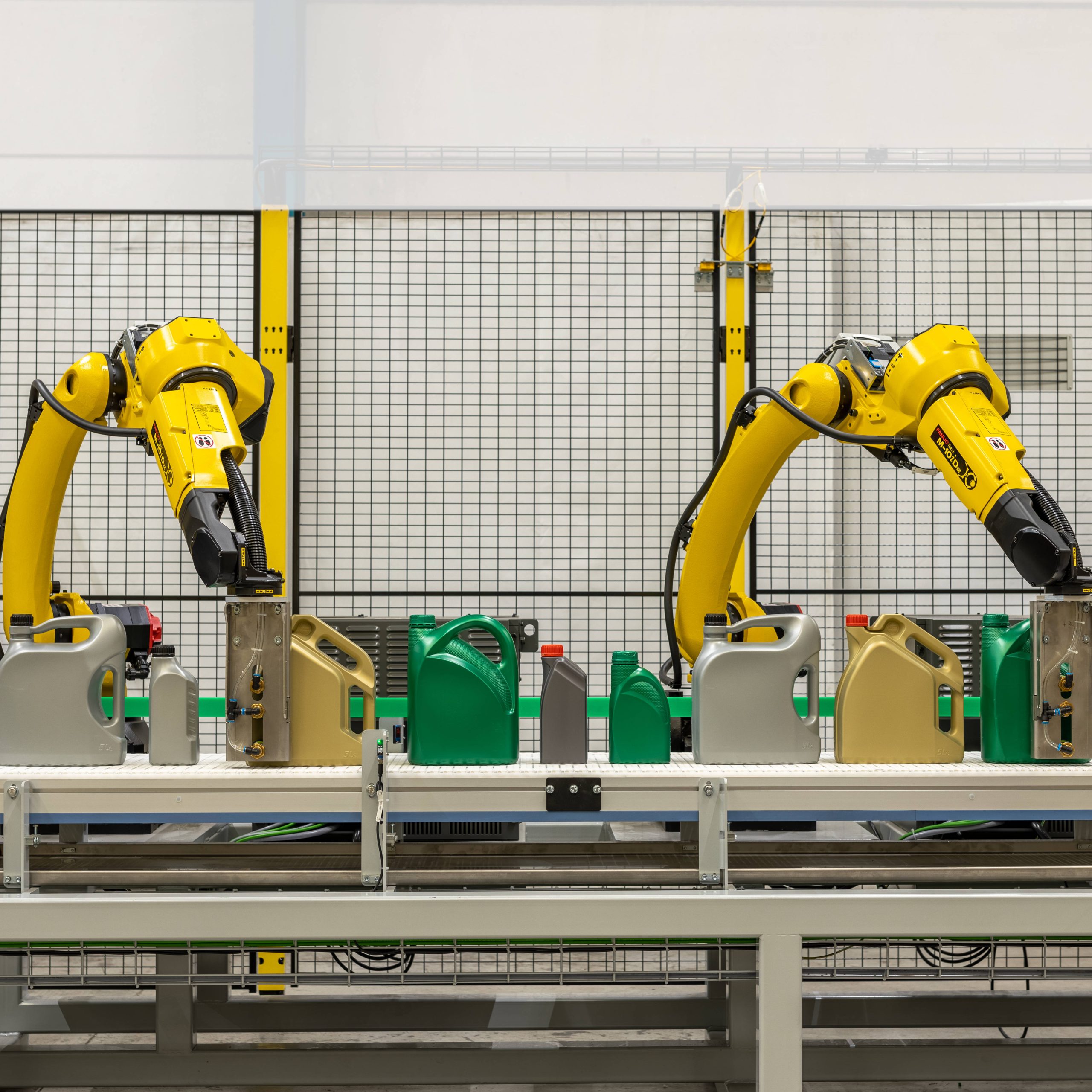 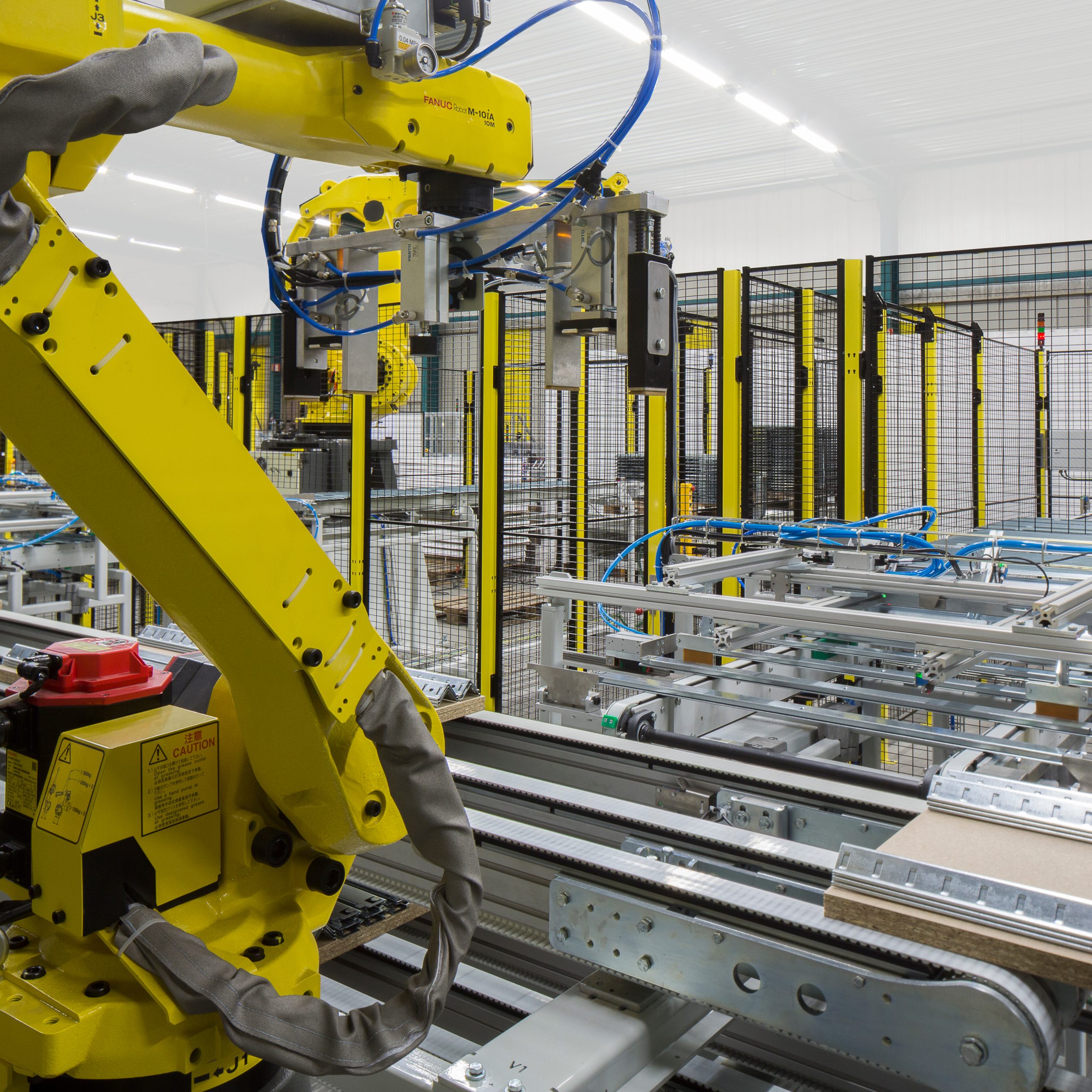 Tailor-made comes as standard at Avercon. Every project is different and has its own specific challenges. Avercon knows the strategic approach for your project and knows which system- and product variable parameters must be taken into account. Flexibility is an essential element taken into account. Irrespective of whether this involves a new machine, a refurbished machine, a serial production or a new production line. A machine always must be integrated into existing systems and must communicate with existing controls and software packages.

At Avercon, sustainability is an essential part of everything that we do. We work with energy-efficient components and concepts to have processes run sustainably and efficiently. The highest safety requirements are taken into consideration to work safe and continuously. Our machines are built as much as possible using standard parts which can be found on the free market, in order to make it easy to find spare parts and to provide a carefree maintenance-plan. Related to packaging machines, we have extensive experience in the handling and processing of recycled and recyclable materials. We also make it possible to save on packaging material and the space that packages take up during storage and transport by deploying flexible packaging machines.

The machines that Avercon develops and builds for you have the objective of optimising production processes while making them more efficient. We do not see automation as an objective in itself, but as deploying technologies to reduce labour costs, optimise the workflow, decrease the risk of production interruptions and increase production capacity. 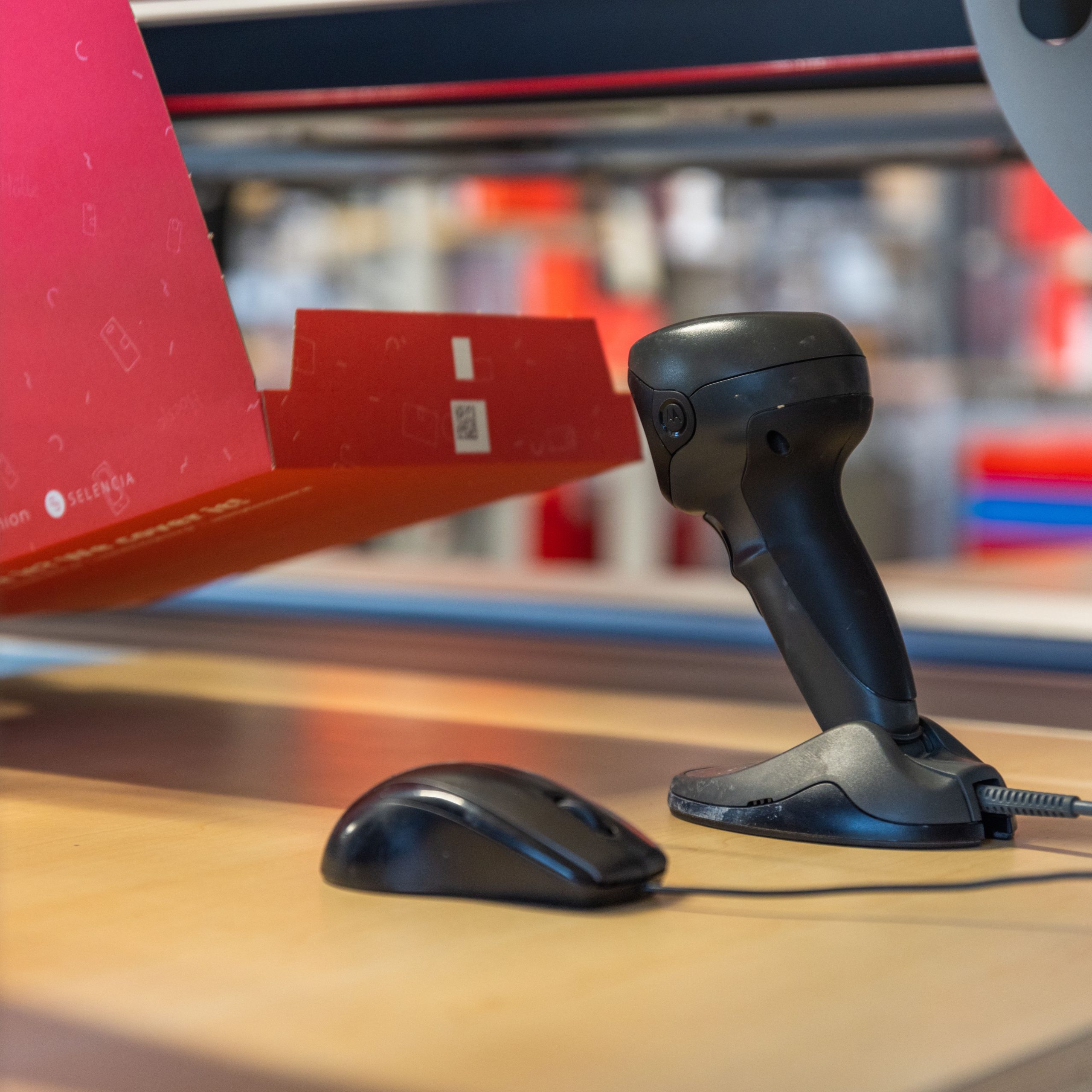 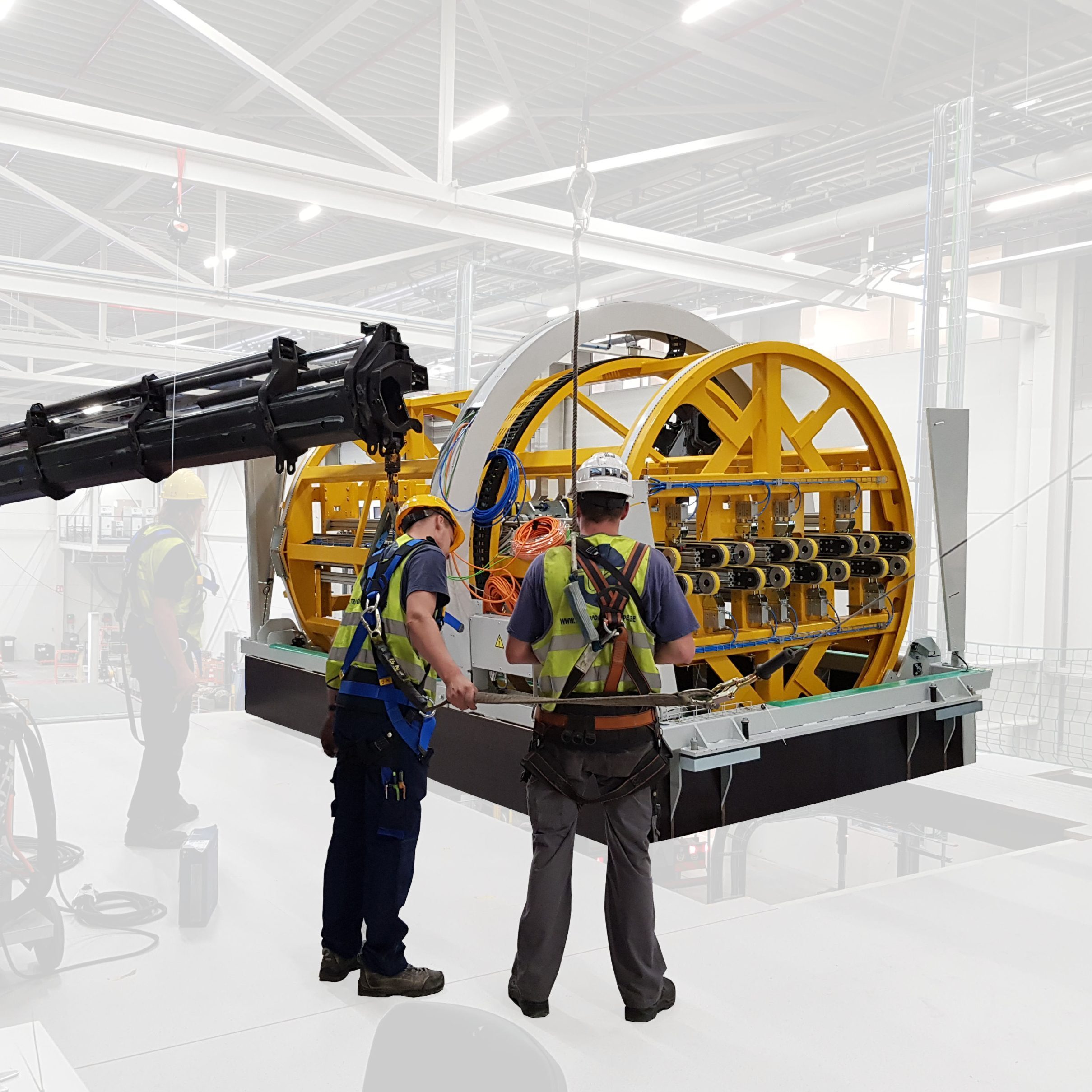 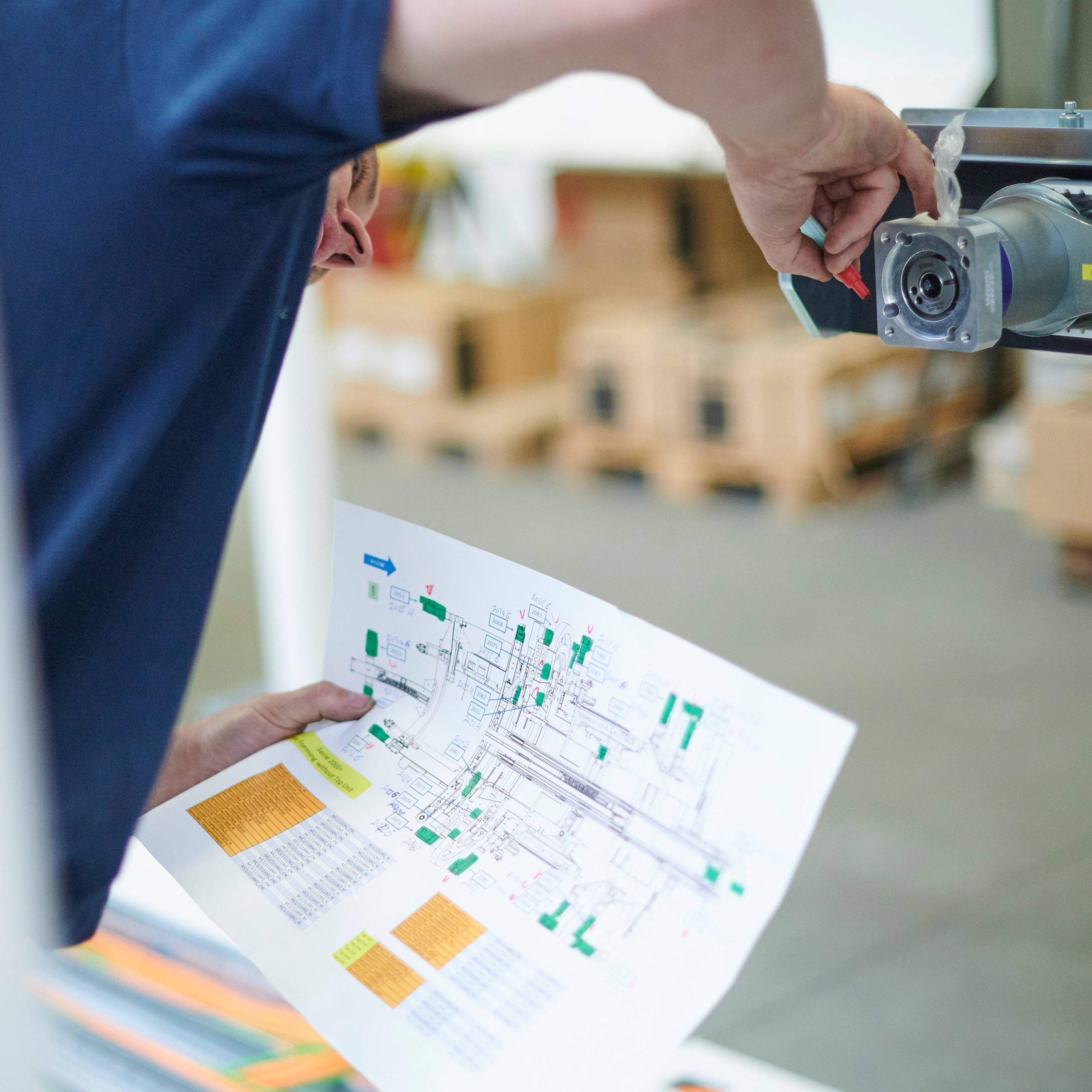 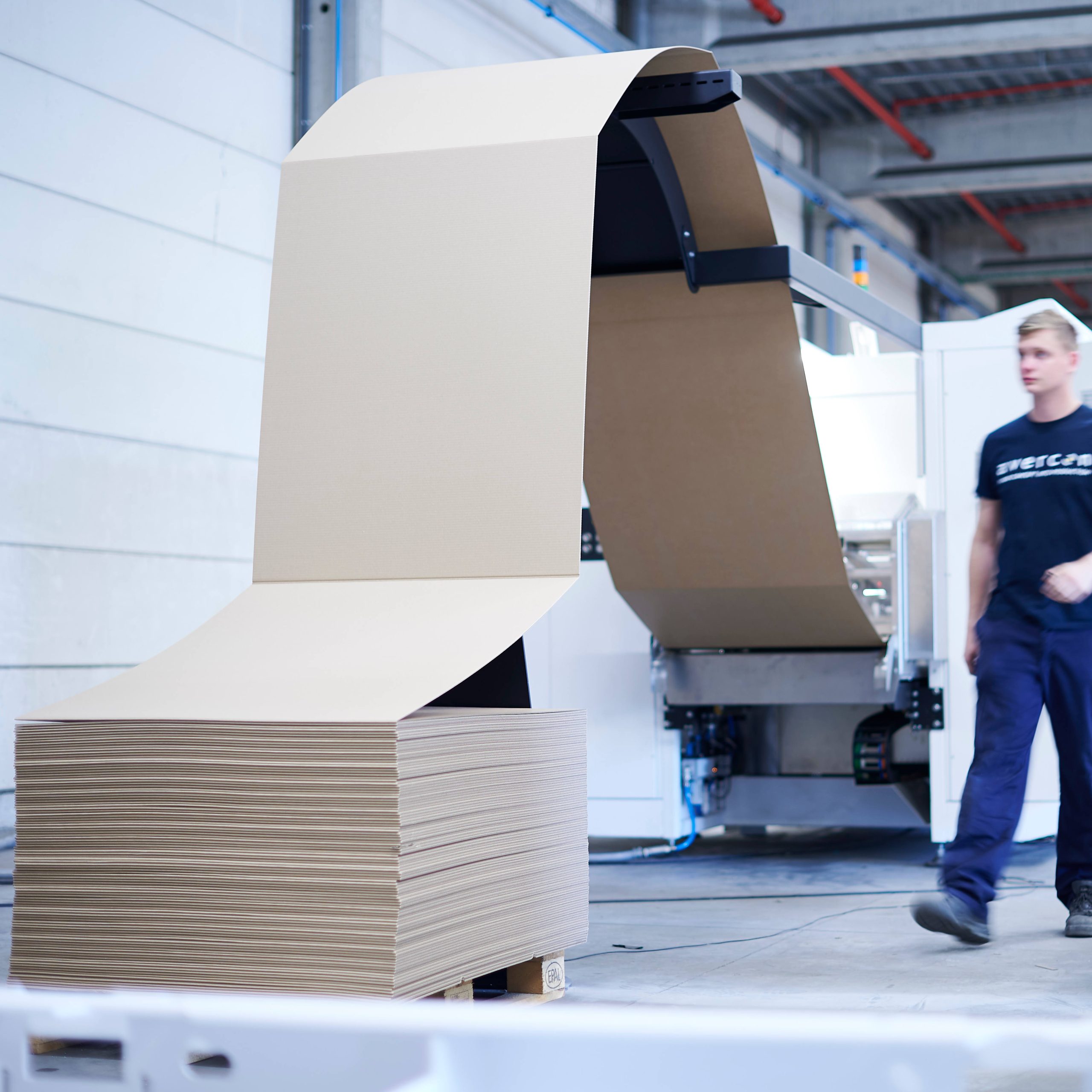 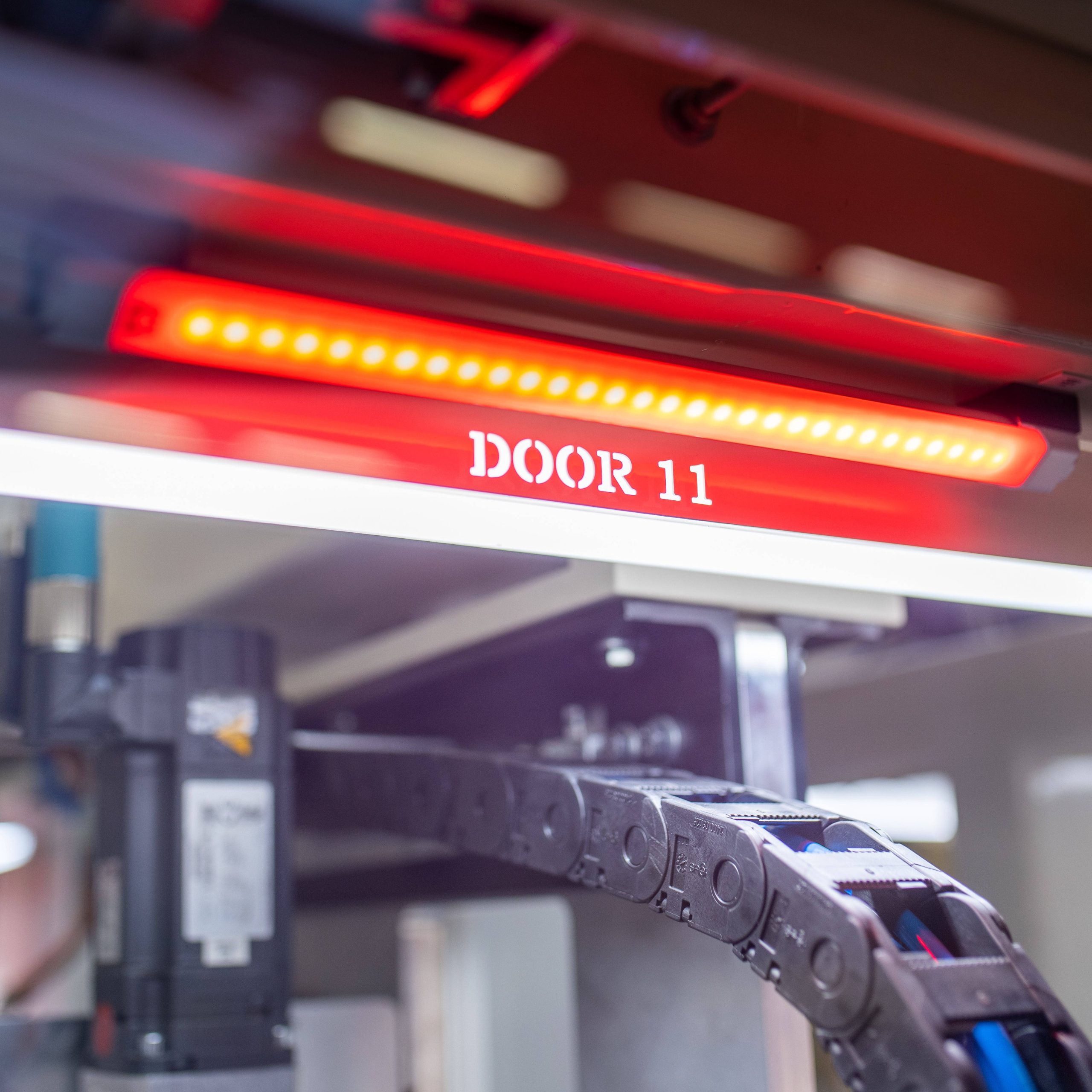 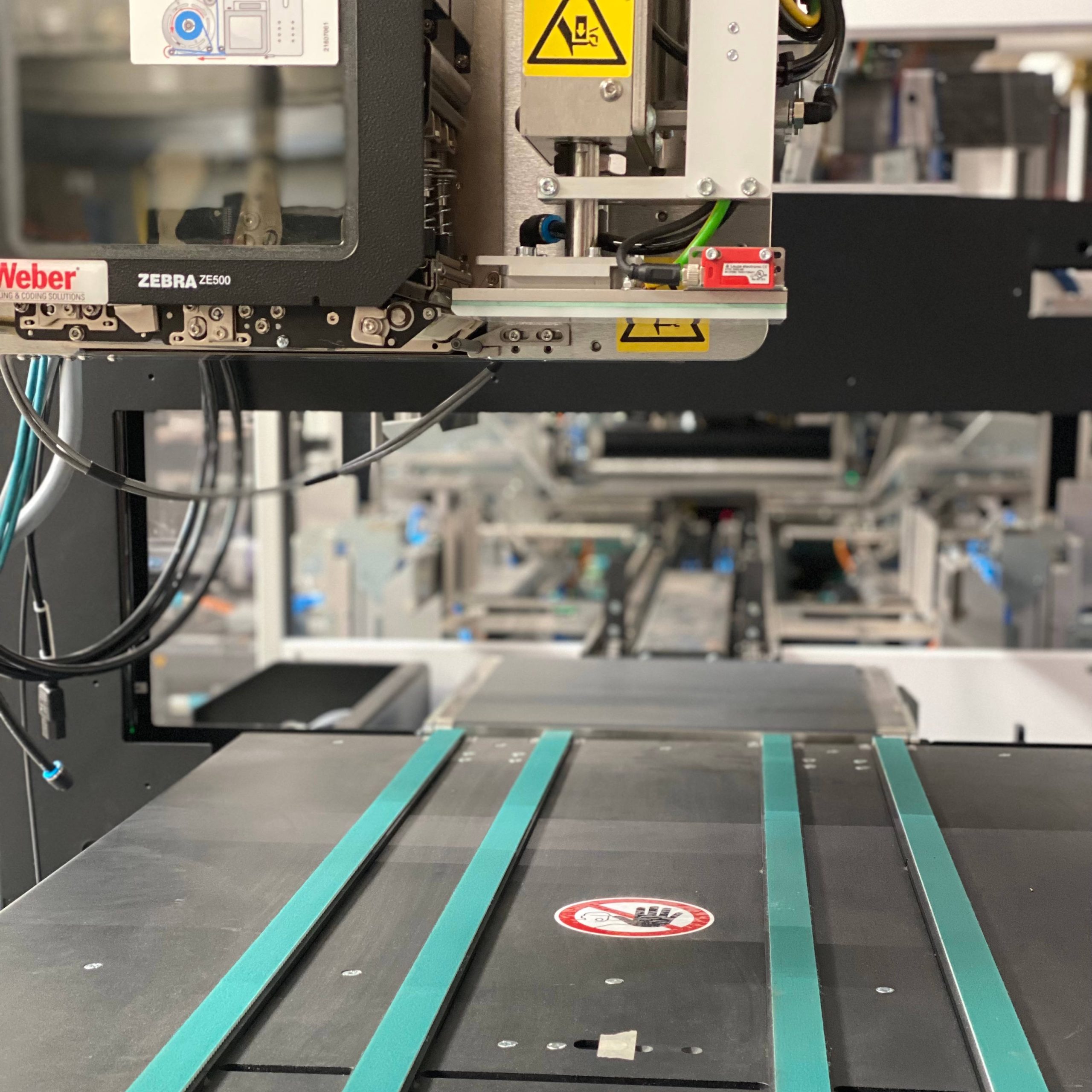 Avercon focuses on machine solutions
in which they can achieve proper added value for you, based on their
extensive know-how and experience.
Curious? Challenge us! 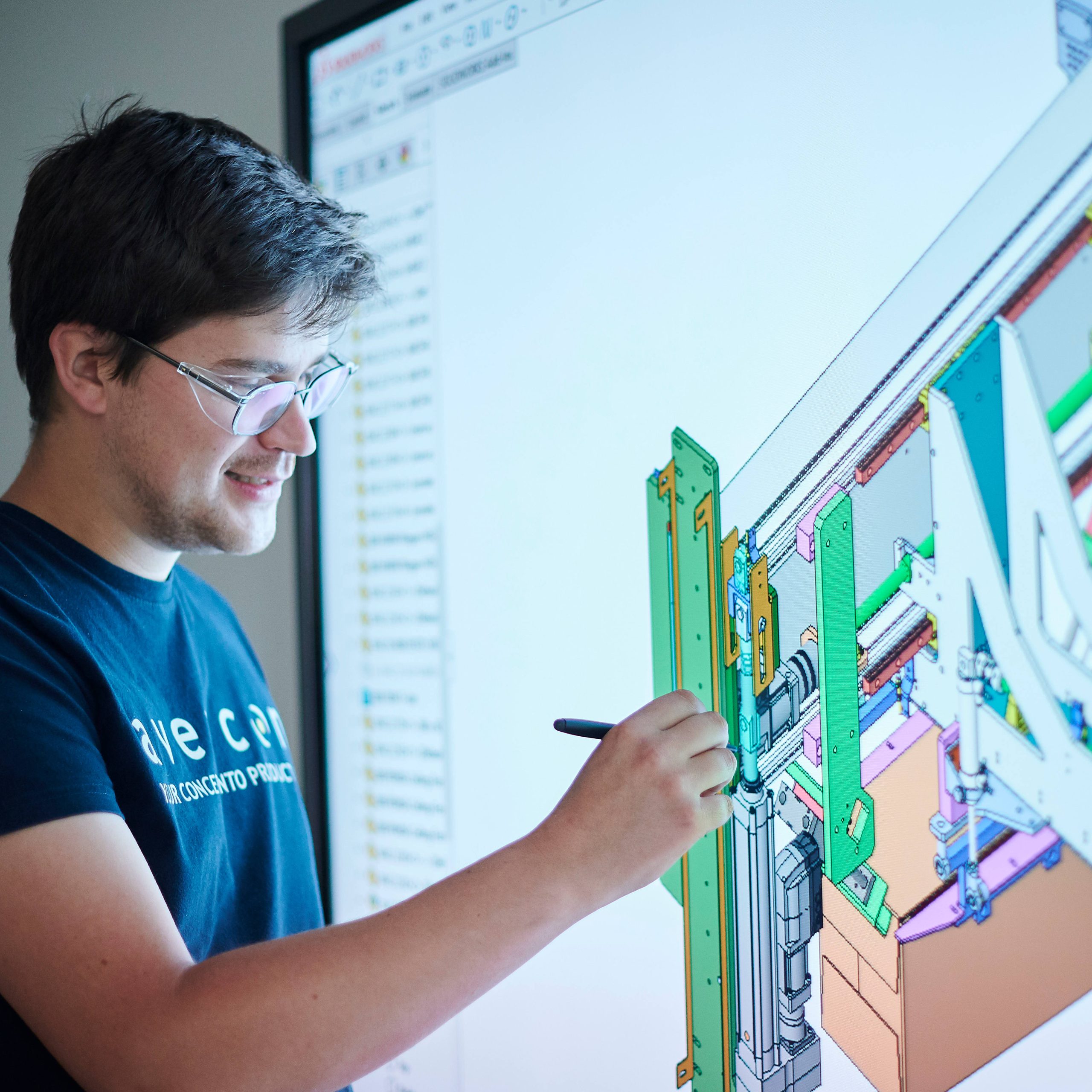 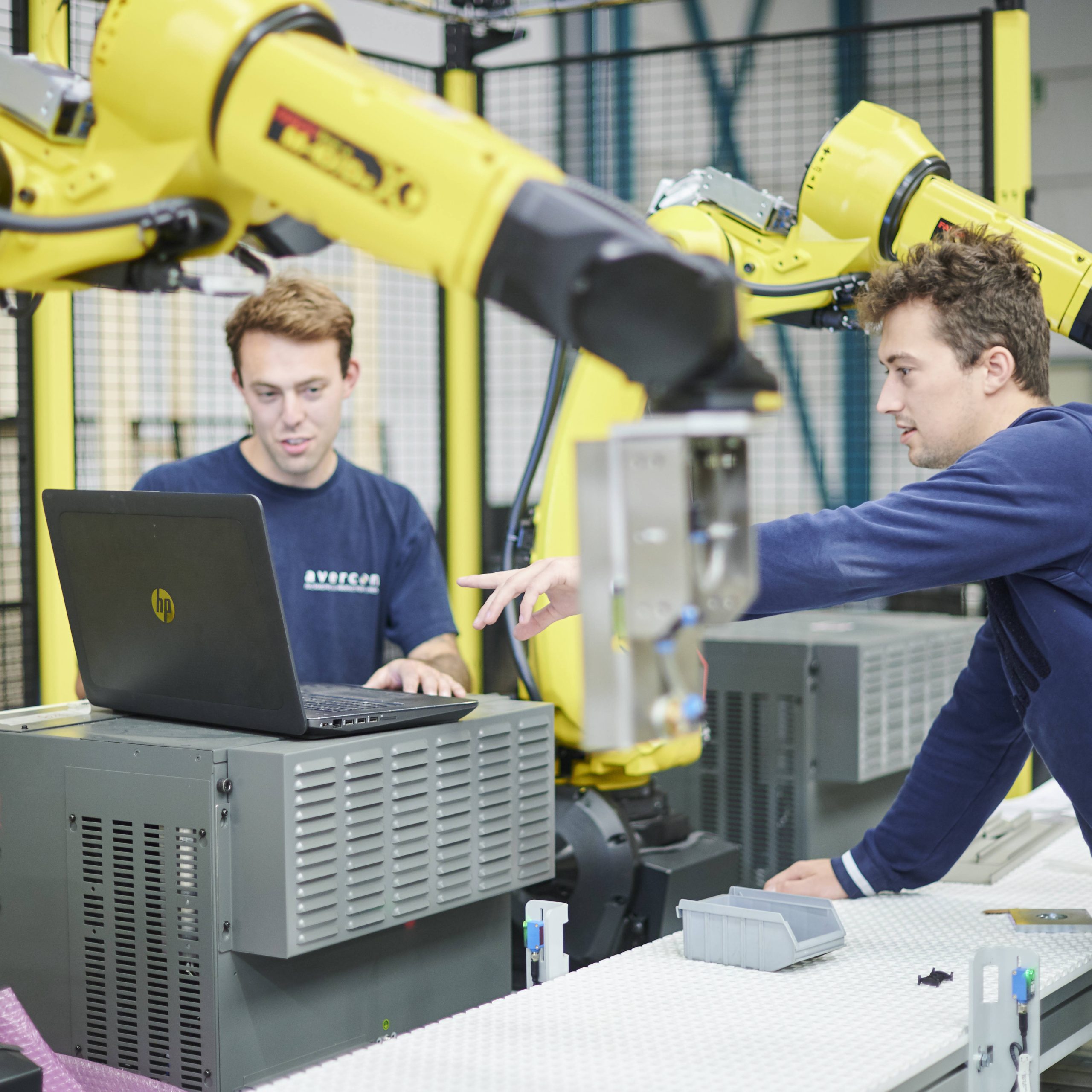 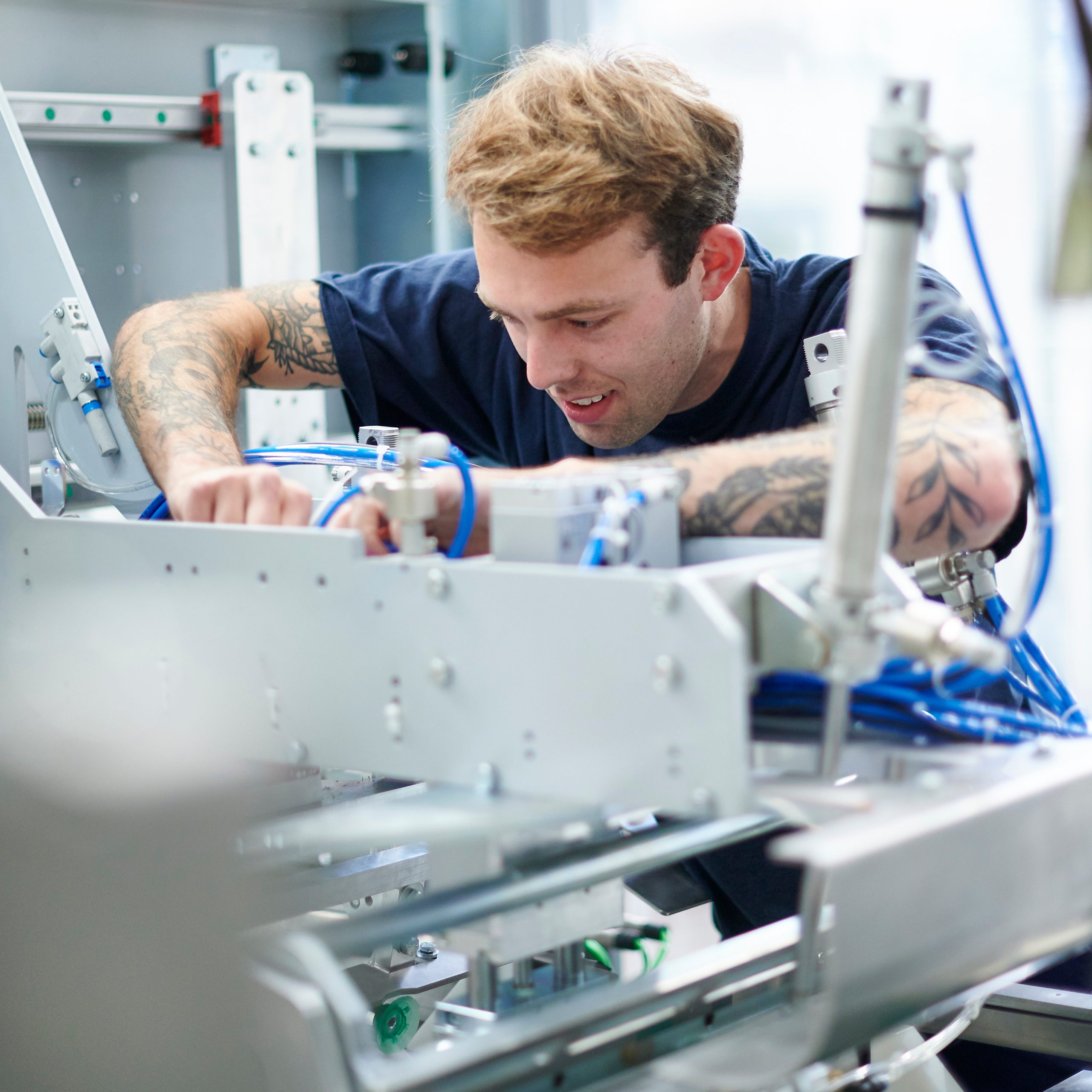 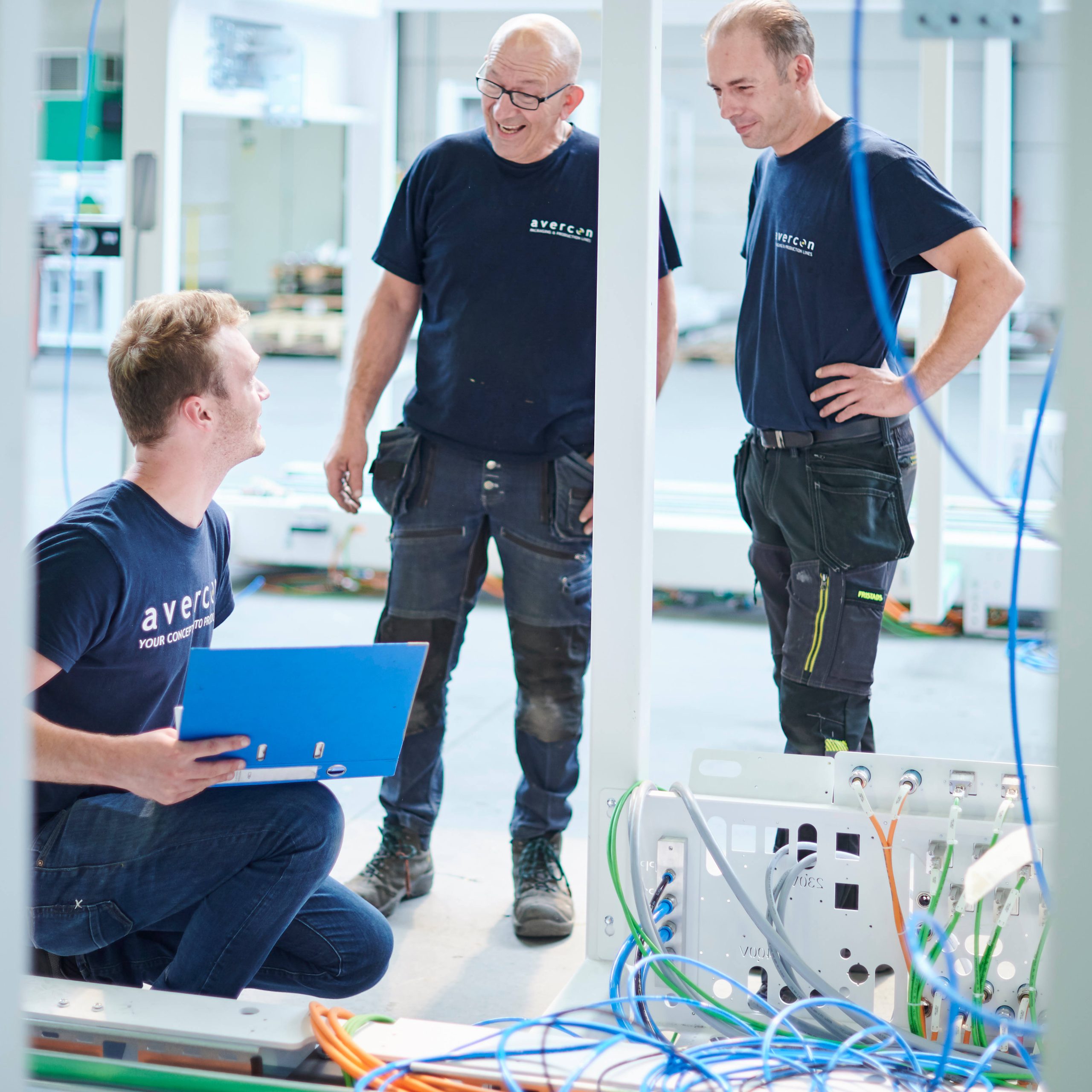 Never a dull day – this is still the best way to describe Avercon’s working environment. Routine is an exception and the exception is the routine. Accepting new challenges and the satisfaction of delivering on what initially seemed impossible. This is what motivates us each and every day to stay at the top as a machine builder. Through the years, Avercon has grown to become a great team of sixty specialists from various disciplines that comes up with and delivers total machine solutions for a continuously broader range of industrial packaging and production lines.

Do you also want to join this success story? Get in touch. Or have a look at our job opportunities.